The physical path of magnetic flux lines, which travel through a ferro-magnetic object, are influenced by the mechanical forces acting on the object. 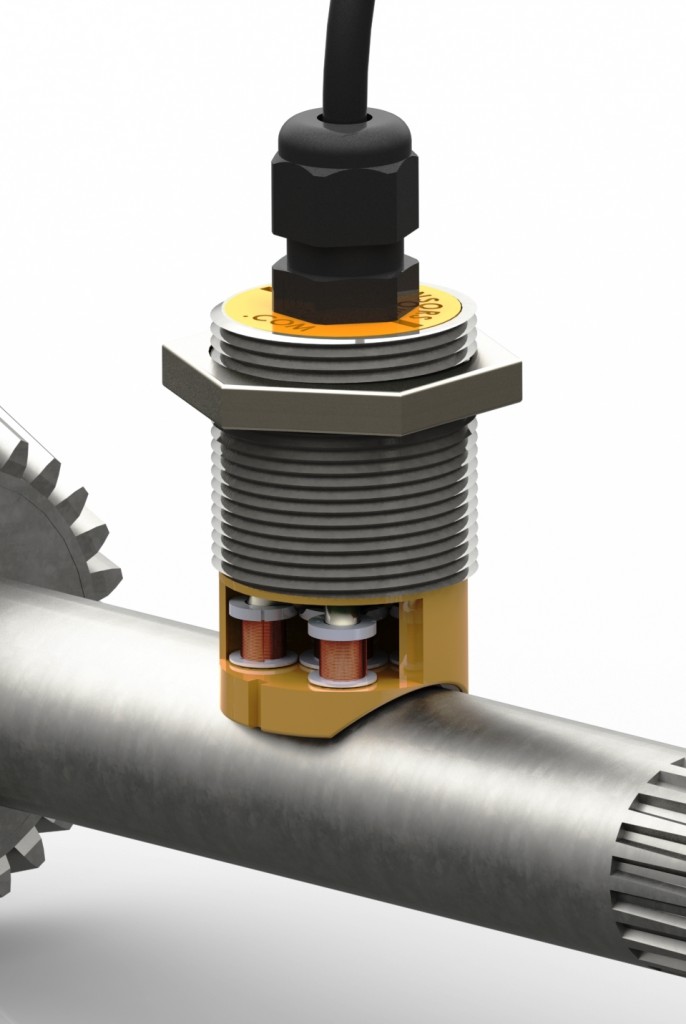 This website stores some user agent data. These data are used to provide a more personalized experience and to track your whereabouts around our website in compliance with the European General Data Protection Regulation. If you decide to opt-out of any future tracking, a cookie will be set up in your browser to remember this choice for one year. Accept & CloseDenyMore Information
Delete Cookies